Historical overview from antiquity to the present day.

B.C. - Ancient - Already in ancient times, the principle of universal joints was known, one of its applications being the siege machine invented by the ancient Greeks, the ballista.

1300 - The need for transmitting rotational motion between axes at certain angles arose during tower clocks in the 1300s, because of the characteristics of the building, it was not always possible to position the clock face perpendicular to the dial. 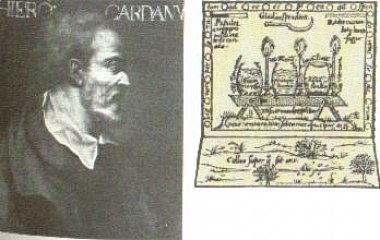 1663 - Robert Hooke assembles a double joint to adjust the dial of the solar clock. He called it a universal wrist. It's also called "Hooke's Joint". 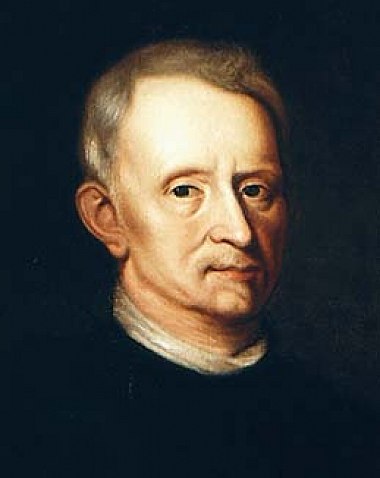 1824 - Jean-Victor Poncelet recognized that the rotary motion transmitted by the drive shafts was uneven. He proved this by spherical trigonometry. A further discovery was made that the driving and driven angular velocities and torques were inversely related. 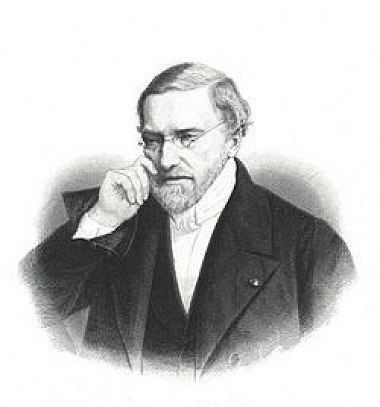 1841 - Robert Willis develops Hook's articulation into a cinematic articulation. A better recognition by Willis is that the angle of the hinge must be the same, and the forks of the drive shaft and of the driven shaft must be in the same plane.

1842 - Wilhelm Salzenberg performs the dimensioning of the strength of the cardan cross pin as a captive bracket. Its method is still used today.

1901 - Arthur Hardt and Robert Schwenke patent the drive shaft in the automotive industry. 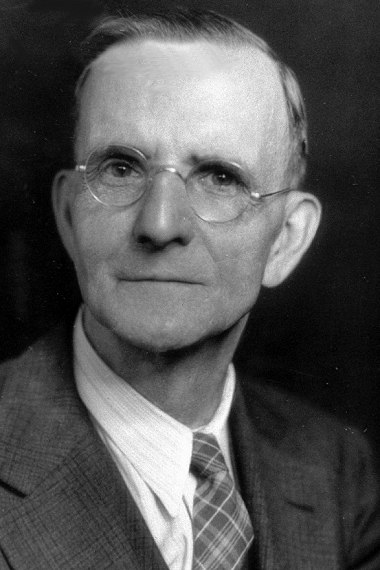 1923 - Carl William Weiss divides the joints at the ends of the drive shaft and the driven shafts radially and creates intersecting grooves therein which automatically guide the torque transfer balls into the bisector.

1933 - Alfred Hans Rzeppa's patent has been futher developed by Whitney.

1934 - Bernard Stuber reaches the intersection of ball paths with his developed method. 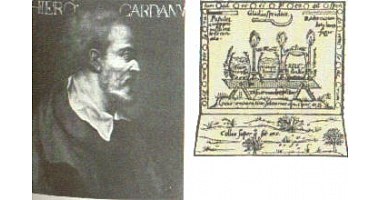 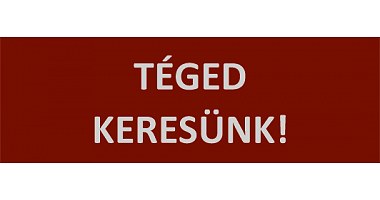 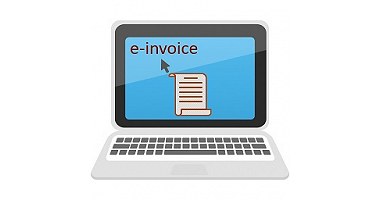 E-invoice for EVERYONE!
more 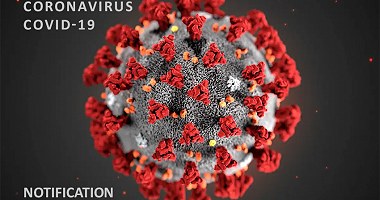 Important informationen for our clients
more

Why you should to choose us?

The main driveshaft service in Hungary

EUROKARDÁN KFT. realized the development of plants and asset purchase with support of European Union and with co-financing of European Regional Development Fund.
www.nfu.hu|www.magzrt.hu|www.gvop.hu 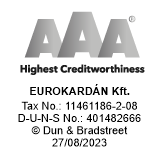